Mark Moss is host of “The Mark Moss Show,” a new three-hour weekend program available on radio stations nationwide and iHeartRadio. Each week on the program, Moss helps audiences navigate Bitcoin and Cryptocurrencies, as well as why they’re important, including the business, politics, financial markets, and more. He shares his knowledge for why this isn't just a new technology, but a technological revolution with the biggest opportunity and potential ever seen. With more than 25 years’ experience building seven and eight-figure business and investment portfolios, Moss delivers valuable experience and perspective as he educates audiences on the opportunities in this new everchanging world of finance.

Moss’ investing career started in 1995, buying foreclosed real estate from banks after the 1989-1992 crash. He also began investing in internet stocks in the mid-1990s and started his first online business in 2001, at the bottom of the dot-com crash. During that time, he learned hard but valuable lessons, like harnessing technology cycles after investing through the Internet boom, and the importance of asset allocation after losing everything in the 2008 financial crash. Most importantly, he learned how to bounce back, overcome defeat, and learn and improve from his mistakes.

Moss’ widespread experience and sense of adventure allowed him to find trends early and jump on them for success. For the last few years, the biggest trend and his most successful investment ever has been in Bitcoin and Cryptocurrencies. In 2015, he went all-in on cryptocurrencies and launched his first online crypto asset publication, Block United in 2016, now known as Signal Profits. It was built to help even novice traders and investors learn and get up to speed quickly and be able to position themselves for maximum gains without spending hundreds of hours studying markets over the years.

Moss’ main outlet for speaking and teaching is his YouTube Channel: Market Disruptors, which began in 2017 as a way to discuss the opportunities of Bitcoin and Cryptocurrencies in a non-traditional way. Since then, the channel has attracted more than 17 million views and topics have expanded to cover general investing, success and mindset. For more information, please visit https://1markmoss.com/. 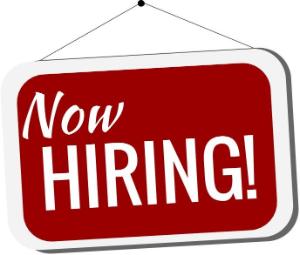 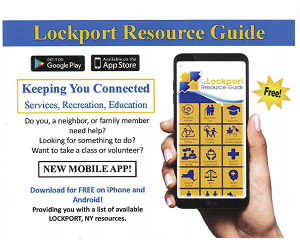 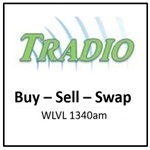